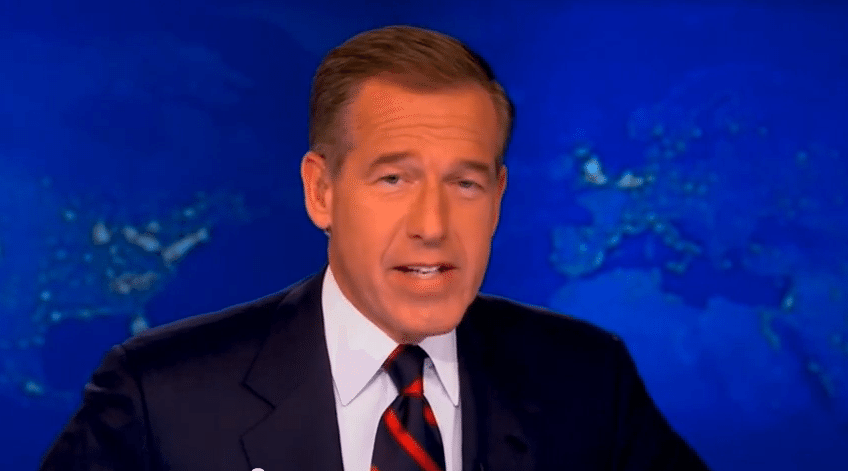 For a flash Brian Williams was the darling of NBC Nightly News. He was pop culture cool, having a viral moment when Jimmy Fallon did a Mashup of Brian Williams to Sipping on Gin and Juice.

And then Baby Got Back:

His daughter was also having a limelight moment of her own, with her role on HBO Girls, and the NBC live Peter Pan with his daughter in the lead role.

Then reports that Mr. Williams had been fluffing his news report about his time in Iraq came to a pass, he made the news for all bad reasons.

Now there are reports that Brian Williams has probably exaggerated covering the news saying he was at The Brandenburg Gate the night the Berlin Wall came down.  The below video has a clip of him making that statement.

Maybe he can try to cash in on his unpaid 6 months off the news by joining the Girls cast for a Cameo.

More likely he’ll write a book explaining his side of the story, and make more cash in his vacation than he would have working.