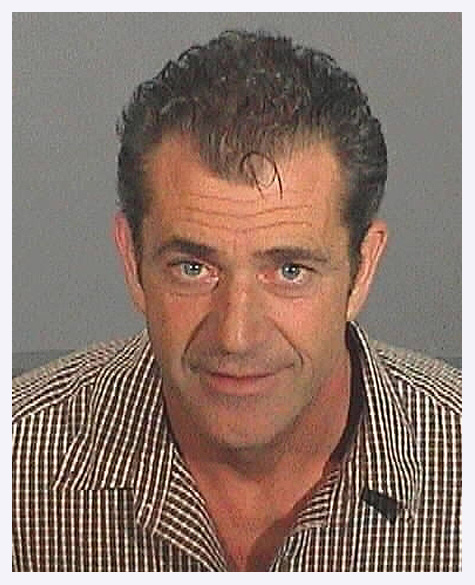 Say it isn’t so?  Mel Gibson must be put into Career Purgatory over his latest outburst which will live on in infamy through internet meme’s and general heroics for possibly the greatest outburst ever recorded to date.  To listen to the released tapes, check out Radar Online here it seems they’ve really mastered the art of harnessing a breakdown by releasing selected transcripts and then almost daily new audio cuts for us to listen to.

Currently my favorite internet meme making the rounds on YouTube:

My analysis is that Mel’s entry will most likely be short lived compared to our previous crop of inductee’s into Career Purgatory it is certainly a blemish in Hollywood.  I personally hope that his current public issues do not put a hamper on his impending new movie “The Beaver”. 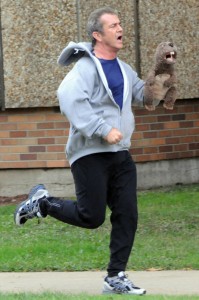 He looks every bit insane as a grown man with a sock puppet should, I can’t wait for it to come out.  Mel will come out of this and get back up on the horse, I’m confident he has enough money to finance a movie starring himself, and Hollywood actors and actresses don’t care about moral or political causes when suddenly they have a paycheck not to mention a job to blind themselves.  Even if The Beaver is a bomb, Mel has plenty of money to go around; I’m pretty sure he won’t have a hard time getting a maid to take care of him and his kids.