Robots are replacing your Job 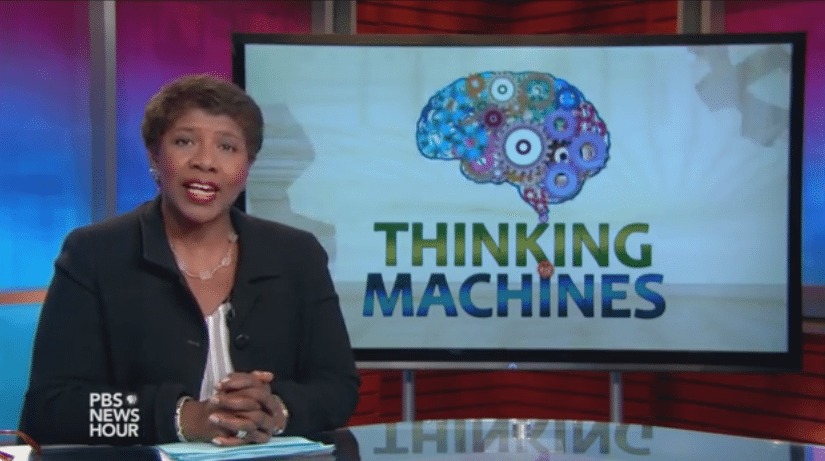 We’ve highlighted it here before, but if there was any doubt that robots are a force to be reckoned with, this should help end it for you. Robots are really taking remedial tasks away from humans, and with advanced artificial intelligence and machine learning programs with technology like IBM’s Watson Skynet is Really taking your job.

It used to be understood that robots were only getting into heavy part lifting in the assembly line world, or welding in hazardous areas. Now with better artificial intelligence than ever robots are starting to take white collar jobs away too. Pharmacists, Journalists, and the already over crowded world of lawyers. Yes even lawyers can be replaced by a computer algorithm these days.  Maybe Brian Williams won’t be coming back to NBC after all?

If that wasn’t something to get you thinking, look at more examples of robots, and technology slated to replace humans at our sister site SkyNet is Real.com

Read up more on the subject with the new book Rise of the Robots: Technology and the Threat of a Jobless Future