We’ve entered the second quarter for 2013, here is a breakdown of the employment situation as it develops.

The labor participation rate edged lower again in shear number there at now 90 million people that are not in the labor market.

Check out the First Quarter for 2013.

ROSENBERG: These 20 Charts Show That The US Jobs Market Continues To Be A Huge Mess http://t.co/oNAqjKYCdq

The pulse of the employment market is that nearly half of the workers in the country are concerned that they will be laid off.

Ford – Is looking to hire about 2,000 workers at the F-150 plant in Kansas because of strong demand the company is also adding the Transit production at this plant.

Kroger – The grocer is looking to invest about $110 million into its Michigan operations and hire 2,000 workers. Check out their recruiting Twitter account @Krogerworks

Walmart – Only a couple of days after the investment and hiring announcement from Kroger, Walmart is expanding its Troy Michigan location and will hire another 80 workers. Workers can apply on their website http://careers.walmart.com.

Fisker Automotive – The makers of the elite priced electric automobile have cut 75% of its workforce and are very close to bankruptcy. About 160 workers have lost their jobs.

Disney Shuts LucasArts Studio, Cuts Staff at Lucasfilm, ILM – Following the purchase of from George Lucas, the Disney company laid off many workers. Disney and LucasFilm cut another 20 jobs.

Caribou Coffee – The small animal in the coffee world is getting smaller the company is looking to close 80 stores, 22 of which will be closed in Michigan. 88 other stores will be rebranded as Peet’s Coffee & Tea.

Sears Portrait Studios – All of the 2,700 stores unexpected closed.

Muskegon – The school district will issue all teachers layoff notices. Boeing – The company that just narrowly avoided disaster of having its 787 flagship airplane grounded. Is going to lay off 1,700 engineers.

Caterpillar – Is cutting another 300 workers by July.

Magna – One the largest automotive suppliers is looking to layoff workers in its US and European locations.

Coda – One of the handful of Electric Vehicle (EV) makers based in California is going bankrupt. At least 50 workers are furloughed however it isn’t clear where they were located.

ACO Hardware – This Michigan hardware store is closing 14 stores 7 of which are located in Metro Detroit.

Chicago Sun-Times – All of the 28 photojournalists have been laid off by the company.

St. John Providence Health System – expected to be laying off hundreds of workers between 300 and 700 from the health care network in Metro Detroit.

The Hilton Midtown, New York City  – The hotel is abandoning its room service offerings for travelers who request meals to be brought up to their rooms.  Reportedly 55 workers will lose their jobs.  The news piece says the economy is to blame, but odds are it’s impending Obamacare care costs.

Sesame Workshop – The producer of Sesame Street has laid off about 10% of its workforce or 30 people. We know they have put together a character for children that have parents in prison, do they have one yet for children of unemployed parents? 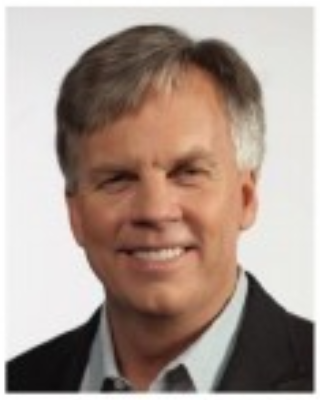 J.C. Penney Company, Inc – the Board of directors fired the CEO Ron Johnson after his terrible reign over the company for the last nearly two years. For those of you keeping score at home, he also helped axe over 19,000 workers while he was in charge.

The company’s stock chart was also not very welcoming. Thousands of employees that were laid off could be heard cheering and laughing shortly after the announcement. 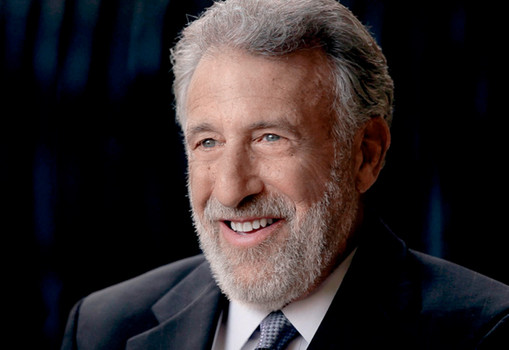 Men’s Warehouse – George Zimmer the founder and executive chairman of the publicly traded company was fired by the board.  Zimmer was also in the corporate commercials, and had a rare stance on background checks, Men’s Warehouse does not do them. His reasoning, “I don’t trust the U.S. justice system to get it right,” says Zimmer, who is himself a recovering alcoholic. “I’d rather make my own decisions, and I believe in giving people a second chance.”