Towards the end of 2014 the United States economy  seemed to actually be firing up growth. The automotive industry had some major investment cycles that tend to have some positive and relatively far reaching impact. 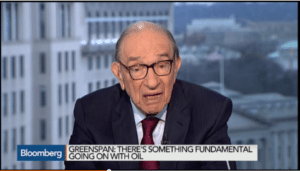 General economic outlook for 2015 according to the Federal Reserve Chairman of the go-go 1990’s Alan Greenspan said that while the rest of the world isn’t doing very well economically we aren’t exactly doing that great either. The sharp decline in oil prices is a double edged sword, now that oil services companies are slashing thousands of jobs.

The first quarter of every year seems to always be the one that has retailers shedding employees and closing stores that were not able to stay in the black during the busy Black Friday through Christmas buying season.  The start of 2015 is no exception.

Irwin Seating – based in Grand Rapids Michigan is defying logic by hiring workers to make more movie theater seats.  It’s interesting seeing as how movie attendance is down. 60 new jobs will be created.

LOC Performance Products, Inc – Plymouth Michigan located is looking to hire 95 workers for its defense contract it has.

NHK International Corporation – located in Novi, Michigan is a manufacturer of automotive suspension springs, will invest $9 million and create 26 jobs.

Faurecia- Wentzville, Mo will be picking up at least 50 workers for seating on the new GMC pickup line. 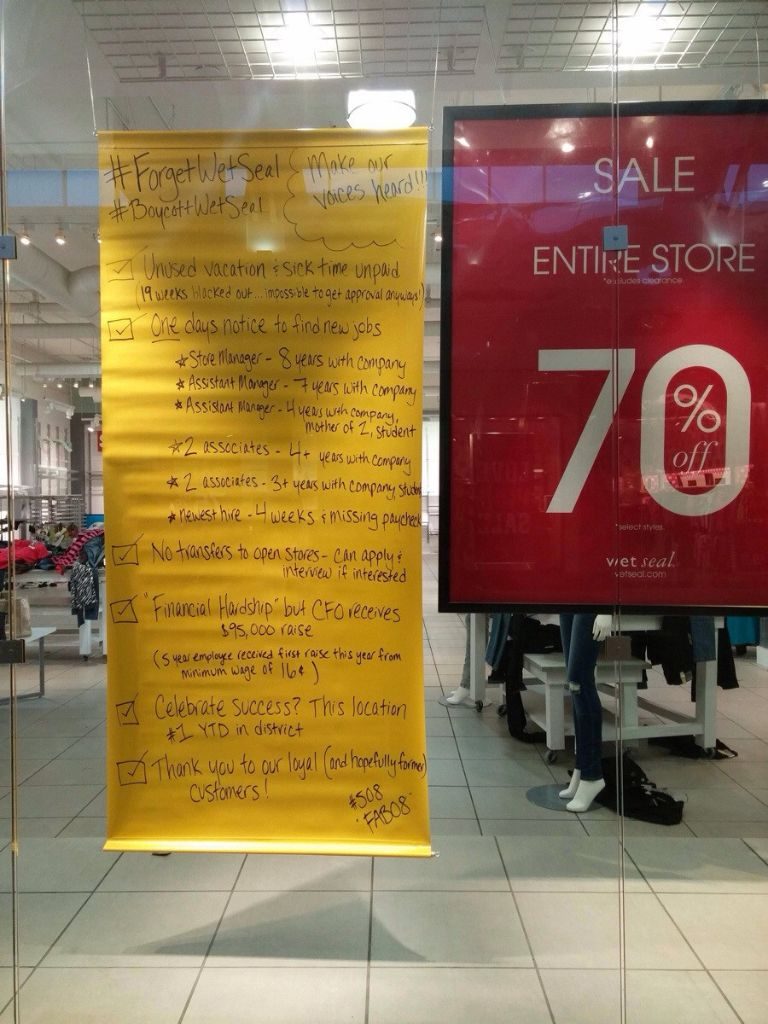 Wet Seal – This company is 2015’s biggest victim in terms of shuttering stores and employees. Wet Seal is laying off nearly 3,700 employees many of which received very little or even more disturbingly no warning about their impending job losses.  338 stores are closing which is nearly two thirds of the entire company.

Sears Holdings Company – The parent company of Kmart and Sears is looking to shed off more stores than they had previously shared with their investors.  One of the first on deck is

Target – The company is also closing The Southfield Michigan Northland Center’s location.  MLive reports that the mall is now on DeadMalls.com watchlist.  This location is one of 11 closing, 3 of which are located in Michigan. *3/3/15 update The CEO of Target announced that they will cut thousands of jobs in a $2 billion cost savings initiative over the next 2 years.

Macy’s – 14 Macy’s stores set to close in early spring.  The Southfield Michigan Northland Center’s store location is closing and with it 170 workers jobs are gone. More disturbingly that mall, losing an anchor tenant will unlikely be able to recover, further jeopardizing the rest of the mall ecosystem.

GlaxoSmithKline – Is rumored to be announcing layoffs of its US staff this week.

Huron Camera – The entire business in Dexter Michigan closed, and 5-9 employees now have no jobs.

Just Baked – The Livonia Michigan hometown gem of an entrepreneurial business, which was a gourmet cupcake shop announced that it opened too many stores too quickly.  It is closing all corporate stores, and only 4 franchised locations will remain, down from 14 stores, and its all time peak at 17 locations. The cupcake fad is seemingly over, long live gourmet popcorn, and frozen yogurt by the pound!

Baker Hughes – Looking to lay off 7,000 workers, and possibly more when the sale to Halliburton is complete.

IBM – The company has a somewhat distastefully named reorganization named “Project Chrome” to lay off thousands of workers.  Currently the tally is about 5,000 workers lost, but the count is rumored to be higher by the final downsizing at the corporate giant at 26% of the workforce.

Yahoo! – CEO Marissa Mayer is at it again, this time axing about 100 jobs.

SAP – The computer database company is having a global restructuring which will see 2,200 jobs cut, it’s unclear how many are going to be lost in the United States. The company also claims that it will replace most of the 2,200 jobs in the company.

Like this type of format? We’ve been doing it for a handful of years.